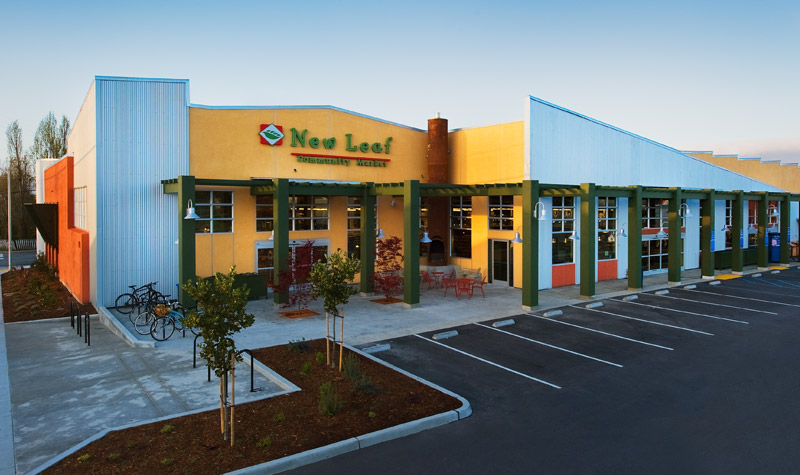 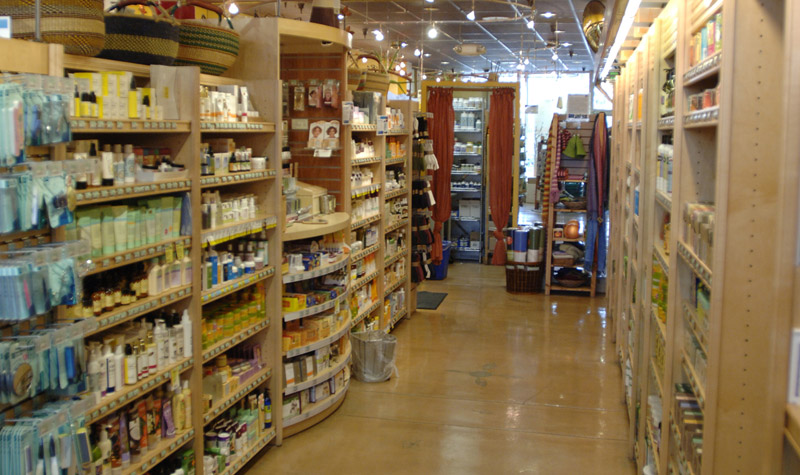 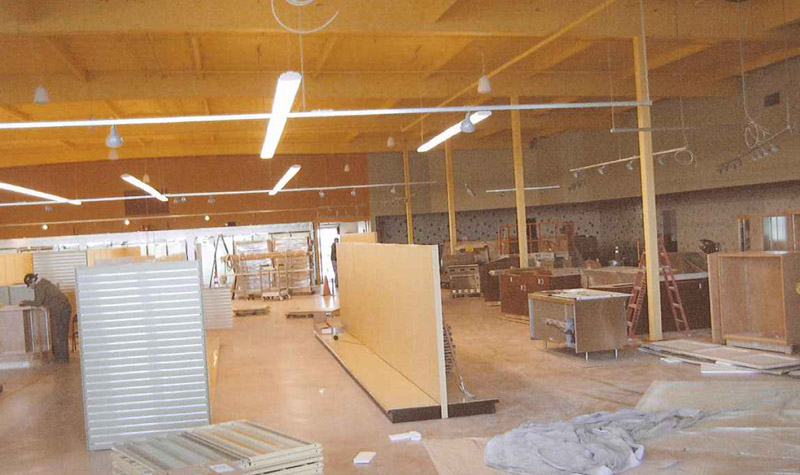 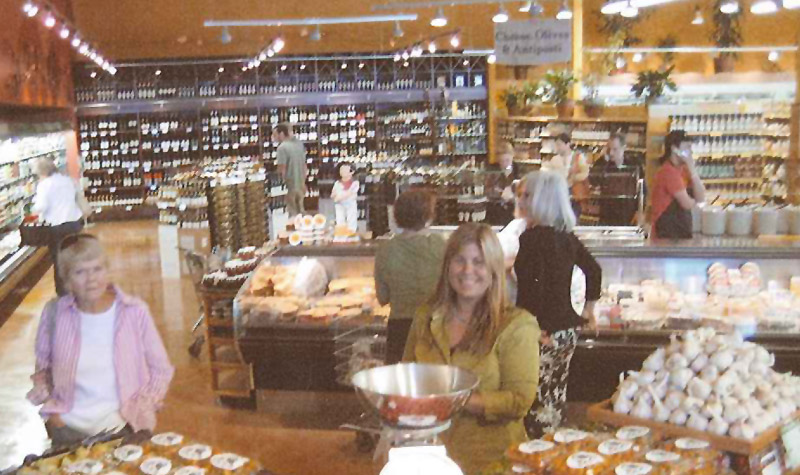 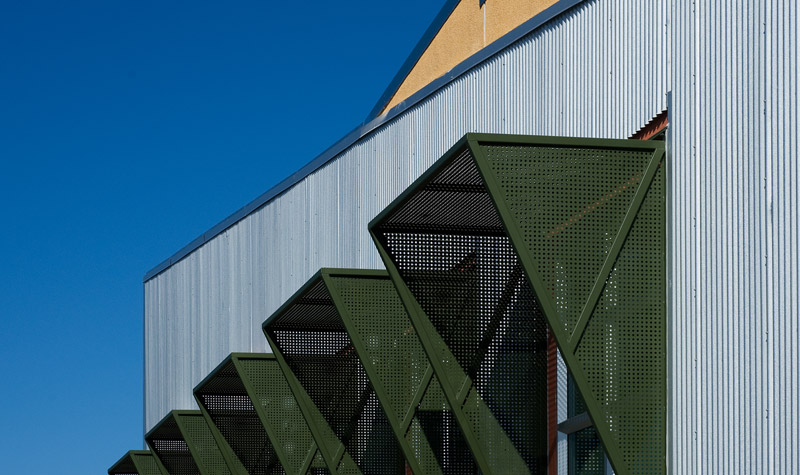 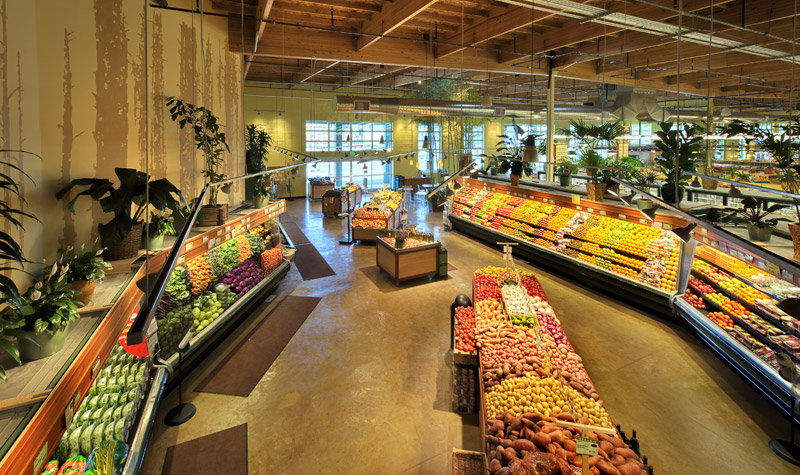 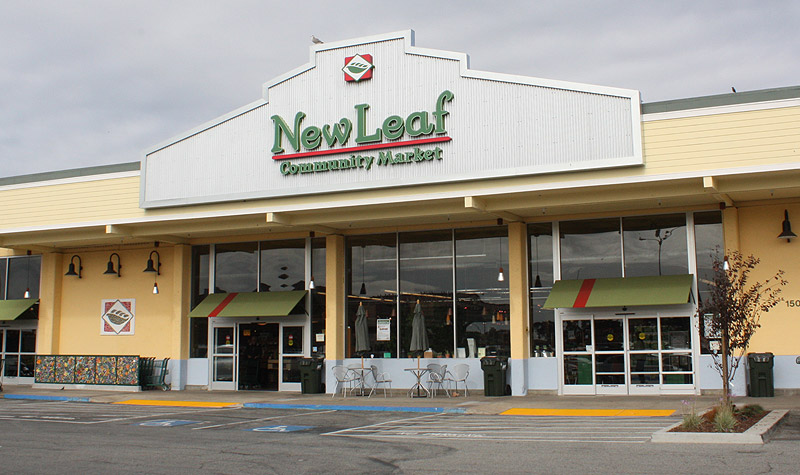 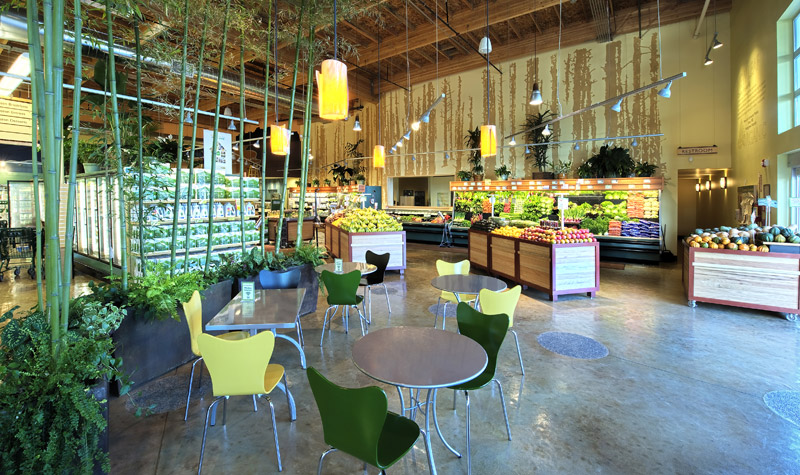 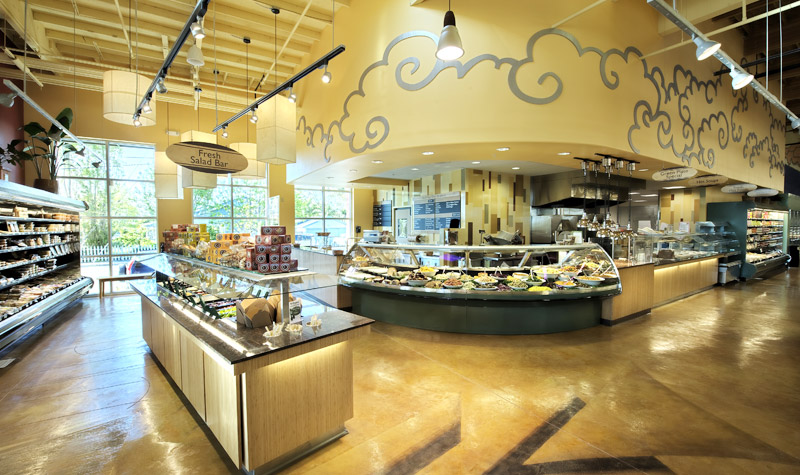 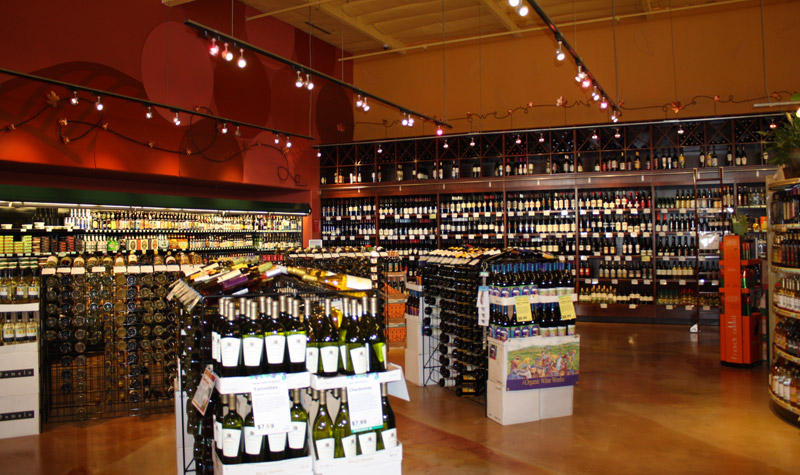 The New Leaf Market on the west side of Santa Cruz is a testament to Slatter Construction’s ability to get the job done. Hired by both the landowner and grocery company to put up the building and build out the store, Slatter was able to reduce the overall construction calendar by more than three months.

“I love working with Slatter Construction. They get it. They think ahead and understand that we have a business to run. Once they completed Half Moon Bay it was easy to make the decision to hire them again. They are excellent communicators and take the time to explain everything. They go out of their way to keep store managers informed and minimize their impact on the flow of business. They also treat their subcontractors well, which makes a big difference to the end result for the client.”